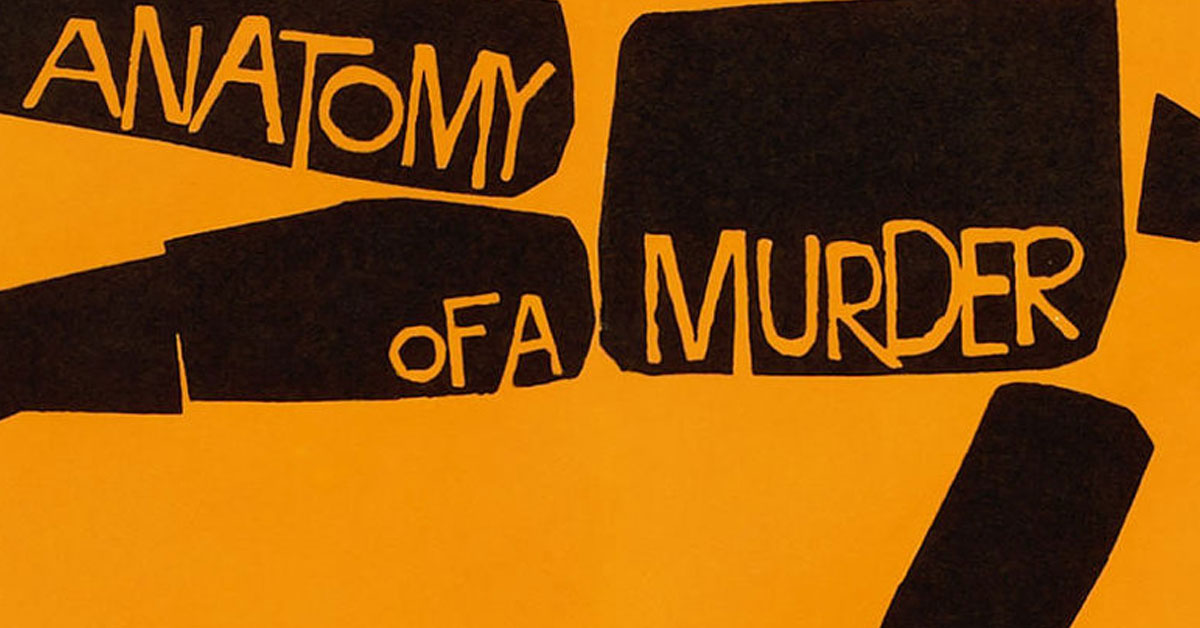 The Moral and Amoral “Why?”

When an ethical law of the form, ‘Thou shalt…’, is laid down, one’s first thought is, ‘And what if I do not do it?’ It is clear, however, that ethics has nothing to do with punishment and reward in the usual sense of the terms. So our question about the consequences of an action must be unimportant.—At least those consequences should not be events. For there must be something right about the question we posed. There must indeed be some kind of ethical reward and ethical punishment, but they must reside in the action itself (Wittgenstein, Tractatus Logico-Philosophicus 6.422).

Imagine a man named Bob. Bob has had a bad run lately. And this seems mostly due to Sam. Sam is smug, arrogant, and very successful. He got the promotion that Bob desperately wanted, won the heart of Bob’s fiancée, and seemed to enjoy rubbing this all in Bob’s face.

Bob is, of course, very angry. Angry enough that he feels somewhat justified in killing Sam. Sam is no physical threat to Bob, but he is a terrible person who has hurt Bob in countless non-physical ways.

Let us say that Bob goes to his lawyer friend, Susan, and has this conversation.

Bob: Why can’t I kill Sam? He’s a terrible person, a menace of a human being!

Susan: Because it is illegal, Bob.

Bob: Why is it illegal to kill such a terrible man?!

Susan: Because a society cannot function if people make up their own standards of who deserves to die or not. We have to set universal laws that apply to all and can be agreed upon by all. So, unless Sam is a serious physical threat to you in a situation where you cannot find another way out of the situation, you cannot kill him. That is murder.

Bob: Why should I care about society functioning properly when my own life is full of misery and shame because of this scumbag?!

Susan: Because society, through its legal arm, will make your life even worse if you try to kill him. You will be arrested, imprisoned, or worse!

Note that there are two kinds of answers given to the “why?” question. One is an explanation of the reasoning behind the prohibition to murder, while the other is a description of the enforcement mechanism.

The reasoning behind the law, which could be described in various ways (from human dignity, to the right to life, etc.), seems to contain something about the actual moral meaning of the law. What makes something moral? We find that in the reasoning behind it, it seems.

The problem with the reasoning behind the law is that people don’t agree. There seem to be exceptions all the time. For example, I’d guess that most of us have seen a film or show or read a book that portrays an instance of vigilante justice—a situation where the legal apparatus of a nation or state was insufficient to deal with a particularly wily or terrible villain, and so some hero went outside the law to mete out justice. These are exceptions we simply embrace.

On the other hand, there are those people who simply disagree, or who believe that their situation is an exception when it is not. When people disagree on what constitutes murder, where there might be exceptions to the law, and so forth, then they’ll not be concerned about the law. Rather, they’ll ask one more “why?” and it is then that we must resort to answering with the enforcement mechanism: threat of punishment or promise of reward.

When we speak of the enforcement mechanism, we are no longer talking about morality. We are talking about something outside the morality. Something is not immoral because you’ll be punished for it, and something does not become good because you are rewarded for it. In fact, if you act purely out of fear of punishment or desire for reward, it seems that you are either acting entirely outside the bounds of morality or even acting immorally.

What’s the point here? The point is simply that legal morality, or secular morality, grounded in the good of a society, is insufficient to deal with Bob’s disagreements. In short, secular morality as presented in the conversation between Bob and Susan cannot deal with too many “whys”.

Can Christian morality do any better? Let us listen in on Bob, who for the sake of argument is a believer (though obviously a very angry and frustrated one) and his educated and thoughtful Christian friend, Christy.

Bob: Why can’t I kill Sam? He’s a terrible person, and probably going to go to hell anyway!

Christy: Because it is against the laws of God and our nation.

Bob: Why would God care?

Christy: Because God values all lives and wants everyone to live in peace and to have the chance to come to know him.

Bob: At this point, I don’t really care if God loves Sam or not. I despise him. So why should I care whether God values him or not?

Christy: Well, if you decide to kill Sam, then you will suffer punishment for what you’ve done. Murderers do not belong in the kingdom.

Let’s pause briefly here. Bob again disagreed with the reason behind the prohibition and so asked “why?” again, and so Christy had to resort to what seems to be the enforcement mechanism (exclusion from the kingdom/hell). It seems then that Christianity has the same problem as secular morality. Though perhaps Christianity has more of a problem! Let’s follow again the conversation.

Bob: But, given that I’m a Christian (or about to become one), Jesus has forgiven me all my sins, so unless you believe in something akin to purgatory, then God won’t punish me for this anyway.

Christy: Well, but that is simply not how Christians should act. Jesus didn’t die for you so that you can kill people. He did it because he loves you and wants you with him. And the New Creation is not a place in which murderers can be.

Bob: But, given Jesus’ sacrifice, I’ll not be a murderer. God sees not me, but Jesus. And, anyway, every sin is worthy of eternal punishment, so since I have already hated Sam, I’ve already murdered him in my heart and therefore am worthy of eternal punishment—which Jesus has thankfully paid for—so killing him won’t change anything about my status.

A Clue in Forgiveness

In fact, I’ve heard more than one atheist criticize Christianity for (purportedly) relying on an enforcement mechanism to make people behave. Morality for an atheist is supposed to be purely a matter of developing good, mature intentions, since there’s no ethereal afterlife where you’ll get punished or rewarded for your deeds in life. But this is a confused criticism. Insofar as one disagrees with the morality in either an atheist or a Christian worldview, one it seems must appeal to the enforcement mechanism. If Bob says he doesn’t care about the effect on society or what God cares about, and asks “why?” again, what else can one appeal to but the enforcement mechanism? But that works for both atheist ethics and Christian ethics.

Perhaps this criticism is launched at Christianity because God, heaven (read: new creation), and hell—enforcer, reward, and punishment—loom so large in our theology. Of course, we should not surrender these elements, but perhaps we have been looking at them wrongly. In fact, my guess is that you feel that Christy did not do a very good job responding to Bob, both in talking about punishment and in talking about forgiveness.

Of course, this issue of forgiveness seems another sticking point for Christian morality. On the one hand, there is a rather horrifying, eternal enforcement mechanism; on the other, it doesn’t matter at all as long as you ask for forgiveness. Which is weird. It seems unjust to punish a kind and caring person so harshly for something like failing to believe in the truth of Christianity, and at the same time to offer eternal reward to a murderous monster just because he asked for forgiveness shortly before getting the chair.

But reflect on this a little. That God is quick to forgive suggests that he does not want our morality motivated from fear of punishment or desire for reward. If he did want the enforcement mechanism to be the answer to that final “why?” he would not offer forgiveness, but rather straightforward justice.

So what does God want our motivation to be? And how might this serve as a response to the criticism of Christianity that it relies too heavily on punishment and reward?

The forgiveness that God offers us is a clue to how we’re supposed to be understanding morality and sin. Forgiveness is not a way to avoid Christian morality, but the door to really understanding it. We’ll reflect more on this in the next post.